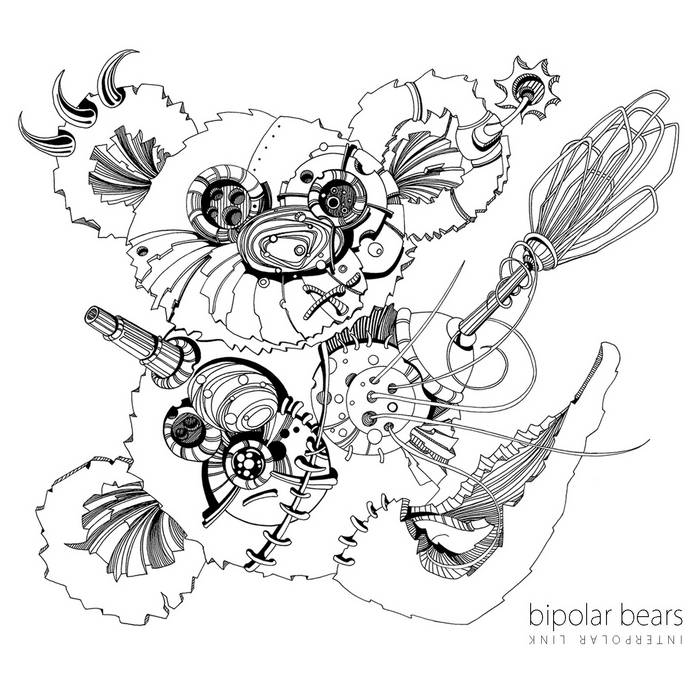 This is the "Interpolar Link" by the Bipolar Bears. All music on this album has been written by Kuba Mitoraj and Szymon [d'] Danis (exept "Sparrow's Winter", co-written with Grześ Posłuszny and "Human Resources Guy", co-written with Maciek [Hedejk] Zakrzewski). All lyrics have been written by d' exept "Dream-Hunger Paradox" which was written by Kuba Mitoraj and "981" by both d' and Kuba Mitoraj. "Sparrow's Winter" is based on an unfinished and unpublished song by CO.IN. under the same name. It was originally written by Przemek [Nikt] Polek and d' around 2004/2005. In this version, only the original vocal line was used, everything else is entirely new and was written by both authors of this album. Lyrics to “981” translated by Natalia Łubniewska, other language issues consulted with Ada Pałeczka. Last, but not least, album art by the amazing Izabela Cichońska.

Bandcamp Daily  your guide to the world of Bandcamp